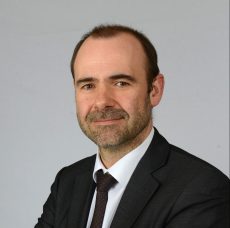 How Olivier is building a better working world
"Helping young entrepreneurs to navigate in the business world and grow up their start ups through the EYNovation program that I have launched in 2016 and that I continue to lead". 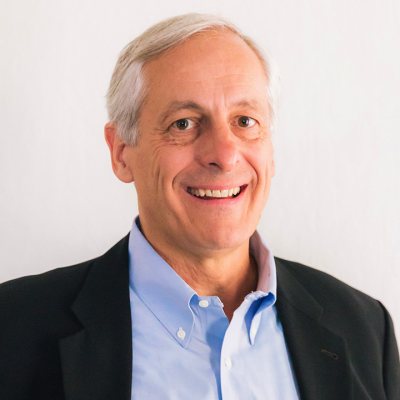 Bill and his partners make focused investments in promising early-stage technology companies and work intensively with them to help them grow and succeed. Some of Garage’s most successful investments include Pandora Media (NYSE: P), Digital Fountain (acquired by Qualcomm), Coremetrics (acquired by IBM), iNest (acquired by LendingTree), and LeftHand Networks (acquired by HP).

Bill brings experience as a serial entrepreneur to his work with Garage’s portfolio companies. Prior to co-founding Garage in early 1998, Bill was co-founder of Academic Systems, a software company funded by Kleiner Perkins, Accel Partners, and Microsoft. Academic Systems became the leading developer of network-based multimedia instructional materials for colleges and universities, and was acquired by Plato Learning. Prior to Academic Systems, Bill was a senior executive at several venture-backed technology companies, including The Learning Company, which was the leading developer of educational software in the United States before its acquisition in 1994, and Infa Technologies, a touchscreen computer company that developed many of the concepts underlying the Newton, Palm, and iPhone devices. Bill also co-founded Trademark Software, which was subsequently acquired by Dow Jones, while in graduate school at Stanford.

Earlier in his career, Bill worked for McKinsey & Co., the international management consulting firm, the World Bank in Washington, DC, and Brown Brothers Harriman & Co., in New York. He has authored and co-authored several articles and speeches on entrepreneurship, venture capital, international trade, and monetary policy.

Bill earned his AB in History and Science from Harvard University and his MBA from Stanford University. He is a member of the Council on Foreign Relations in New York, and is a former Chairman of the Churchill Club in Silicon Valley. He is also an Advisor to the Women’s Startup Lab, Nordic Innovation House, and the Korea Innovation Center. He lives with his extraordinary wife Michelle and three incredible children in Los Altos, California. 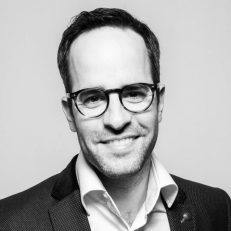 Guy Benzeno can teach you how to speak so that people actually listen. He steers his clients away from the safe and boring versions of themselves and builds their confidence to be authentic and to connect with an audience. In 2019, Guy Benzeno founded Center Stage, a communications consultancy specialised in Public Speaking. He has extensive experience with live media and onstage content development. As the former director of the Paperjam Club, he led the production and programming teams for over 50 conferences and hundreds of speakers. For 3 years, Guy and his team led the way with innovative formats and production excellence. He also moderated dozens of Paperjam events. Guy is a member of Luxembourg's professional Improv league since 2014. He performed in improv matches internationally and locally in front of large audiences. Guy uses his experience with improvisational theatre to mentor clients about spontaneity, authenticity, and story-telling. Guy has over 18 years of professional experience, spanning various roles and sectors including corporate professional services, private banking, startup environments, publishing, and media. As such, he is well positioned to quickly understand his clients' needs and be versed in their industry’s vernacular. Guy also regularly serves as a moderator for corporate events. 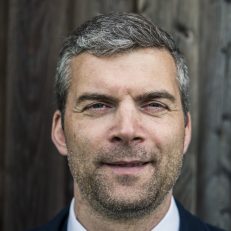 Jonathan Prince is co-founder of Finologee a Luxembourg-based #FinTech and #Regtech specialist. The company runs a trusted digital platform that simplifies connectivity between financial institutions and a variety of FinTech solution such as ID document validation, video chat, electronic signatures, access to bank account (PSD2), KYC/remediation tools and messaging features. Jonathan is also partner at Mpulse handling over 95% of messaging and micropayments made via mobile operators in Luxembourg. In 2012, he co-founded Digicash, the Luxembourg banks’ mobile payment system. In 2007, he founded TCG an advisory firm operating in the telecom and payments industries. Jonathan is also public speaker and host in various Finance and Technology conferences.